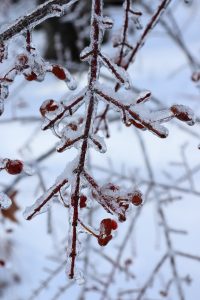 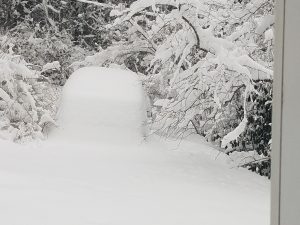 First, a housekeeping note. If you are a U.S. Goodreads user and wish to do so, you may enter an ARC giveaway for DEVIL AND THE BLUEBIRD. Ten copies are available; March 17 is the closing date for entries. There will be two future (non-Goodreads) giveaways for a finished copy available internationally. One is for Twitter users, but I believe the other is entirely blog-based. I’ll point them out when the time is right.

We’re supposed to have a new schedule in our lives which includes going to many more movies. That has not actually worked so far, thanks to illness and weather. This weekend, I stuck to home viewings instead. First up was What We Do In The Shadows. By Jermaine Clement (of Flight of the Conchords) and Taika Waititi, it’s a mockumentary about vampires, which includes such pearls as hanging out in downtown Wellington at night, trying to get an invitation to cross the threshold of a club. There’s a fair amount of mock blood as well, so perhaps not appealing to anyone offended by such things, but I enjoyed it.

Then came Eden, which was my son’s choice. I’ve never been to a rave (let’s be honest: raves have never existed anywhere on my mental geography), or even to a club, and I definitely know nothing about the rave/club scene of Paris in the Nineties or any other time. Almost nothing. My son’s interest convinced me to read up on it a bit.

Eden covers several decades in the life of a French DJ, from aspiring to successful to failing, in a dreamy haze of music and drugs. Not, however, in the usual American style, filled with scenes of intense drama and a need for resolution and forgiveness. I’m a bit tempted to watch it again before returning it. I’m easily fascinated by things I know little about, doubly so with things involving creation of some sort. Watching a brief scene of two DJs discussing the qualities of electronic beats actually is something I enjoy.

As the current cinematic offerings leave kind of a lot to be desired, I may be looking at many more weeks of home viewings before we start our new movie schedule. It’s okay. If I can actually remember to return Netflix DVDs, we should survive. If you have a viewing suggestion, please toss it my way.