In which I use the word review a lot 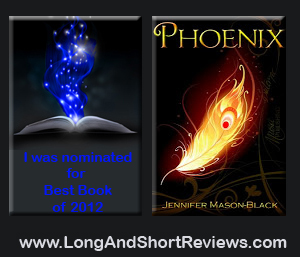 « Late at night in the woods Links and lurkers and Phoenix »